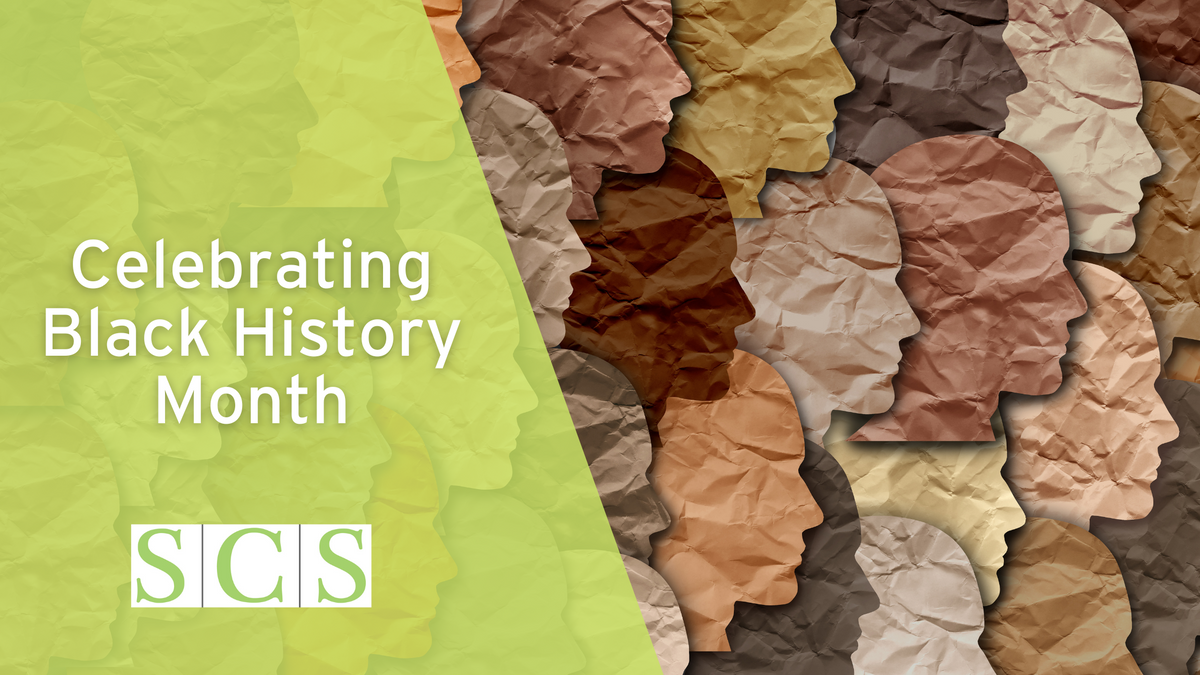 Do you know why we celebrate for the entire month of February?

Every February, we celebrate Black History Month by reflecting and honoring the contributions and achievements that African Americans have made throughout history, while also recognizing that the fight for racial justice is still necessary to this day.

This year's theme for Black History Month is “Black Health and Wellness,” as outlined by the Association for the Study of African American Life and History (last year’s theme was: “The Black Family: Representation, Identity and Diversity).”

But do you know why we celebrate Black History Month in February? The following is an explanation from the Association for the Study of African American Life and History.

“The story of Black History Month begins in Chicago during the summer of 1915. An alumnus of the University of Chicago with many friends in the city, Carter G. Woodson traveled from Washington, D.C. to participate in a national celebration of the fiftieth anniversary of emancipation sponsored by the state of Illinois. Thousands of African Americans travelled from across the country to see exhibits highlighting the progress their people had made since the destruction of slavery. Awarded a doctorate in Harvard three years earlier, Woodson joined the other exhibitors with a black history display. Despite being held at the Coliseum, the site of the 1912 Republican convention, an overflow crowd of six to twelve thousand waited outside for their turn to view the exhibits. Inspired by the three-week celebration, Woodson decided to form an organization to promote the scientific study of black life and history before leaving town. On September 9th, Woodson met at the Wabash YMCA with A. L. Jackson and three others and formed the Association for the Study of Negro Life and History (ASNLH).”

The Reason February Was Picked

“Woodson chose February for reasons of tradition and reform. It is commonly said that Woodson selected February to encompass the birthdays of two great Americans who played a prominent role in shaping black history, namely Abraham Lincoln and Frederick Douglass, whose birthdays are the 12th and the 14th, respectively. More importantly, he chose them for reasons of tradition. Since Lincoln’s assassination in 1865, the black community, along with other Republicans, had been celebrating the fallen President’s birthday. And since the late 1890s, black communities across the country had been celebrating Douglass’. Well aware of the pre-existing celebrations, Woodson built Negro History Week around traditional days of commemorating the black past. He was asking the public to extend their study of black history, not to create a new tradition. In doing so, he increased his chances for success.”

A Whole Month Instead of a Week

In 1986, which was also the first year of the celebration of Martin Luther King, Jr.’s birthday as a national holiday, the U.S. Congress, in a joint resolution of the House and Senate, designated the month of February as “National Black History Month.” The resolution authorized and requested President Ronald Reagan to issue a proclamation in observance. In 1986, the Presidential Proclamation 5443 noted that “the foremost purpose of Black History Month is to make all Americans aware of this struggle for freedom and equal opportunity.”

Content in this material is for educational and general information only.

All information is believed to be from reliable sources; however LPL Financial makes no representation as to its completeness or accuracy.

This article was prepared by FMeX.